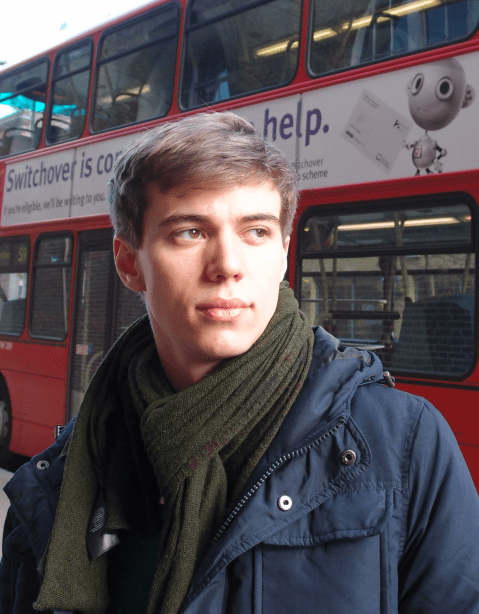 When I was a kid, I always loved building things. I grew up on a small farm in Bavaria, surrounded by nature and opportunities to play and invent. I used to build tree houses, hunt for treasures or manufacture grappling hooks. I built igloos or snow castles and tried to catch rabbits that had broken away.

Years later I decided to study Information Science and Management, when the opportunity to build things arose again: The Android platform was emerging and developed quickly. Two of my friends, probably the best developers I know, started to talk about this new platform and how it would change the mobile world. Somehow I got into a small hackathon where we (more they, since I didn’t know anything about Android programming and didn’t contribute much) built our first Android app. Fahrplan, a timetable app, was released to the Android Market on its start in Germany on January 17th, 2009.

I still didn’t know much about Android but started to get more and more into the topic. One of the two friends had started andforge.net, a German blog about the Android platform, and I started blogging for it. Also, I wrote my first paper on the mobile topic, which eventually resulted in a talk on the first Droidcon.

In the end of 2009, I decided to write my bachelor thesis on a topic surrounding Android and context aware applications. On 106 pages I went from general to specific and eventually implemented a prototype of an dynamic ridesharing application.

After finishing my bachelor’s thesis in the beginning of Spring 2010 and before starting my masters, I had some spare time and created and published my first own Android applications. Some of them are still on the Play Store  and have an accumulated 1,500,000 downloads today.

In the beginning of 2011, we officially founded our own company, Andlabs. We got lucky and where able to provide consultancy to small, medium and large companies and made some decent money. In late 2013, we decided it was enough of that and that we would use the money we made to support us while building the apps we really want to build. Since then we turned more and more into what one would call a game studio. We are now close to publishing our first big title and hope our strategy will prove itself to have been a smart choice. Future will show.

Short after my 17th birthday, I started to practice the martial art Aikido. It has since influenced and improved my life in various ways and has become an integral part of my character. I spend a lot of my weekends traveling to seminars of my teacher and his students. I am teaching an adults class once a week and every second week a class for children. Please contact me whenever you want. If you like to suggest a topic for this blog, please do so.