We just published an update to Tumble Panda, adding another four levels.

While they are all hard, the last one is almost unbeatable.  Here’s a little teaser video I made:

In total this makes it a 44 levels of Panda fun now, all free to play.

If you haven’t tried it, click here to give it a try.

Pandas are quite cute and adorable. We always knew that and always loved the cuddlesome black and white, bamboo-loving bears. And when the opportunity came along to make a Panda the hero in one our newest game, we took it.

Tumble Panda is a 2D jump ‘n’ roll adventure game. As a hungry Panda, the player is perma- nently looking for delicious bamboo. And since trotting is just not fun, the little Panda prefers to roll through the 40 handcrafted levels.

But obstacles are blocking the way. Geysers eject hot water and steam, unstable paths made of lampions need to be crossed and trampolines used to reach high platforms. A normal day in the life of a hungry Panda.

The Panda curls up into a ball, gains speed and launches himself over an abyss. While flying, he uses his Panda-powers to trigger an explosion at just the right time to destroy a pile of stones obstructing his way on the other side. Alternatively, he could have also caused an earthquake to clear them away in advance. Many adventures and challenges await the little Panda.

We will have many more information soon, at this place. In the meantime check out our website at TumblePanda.com and the screenshots bellow: 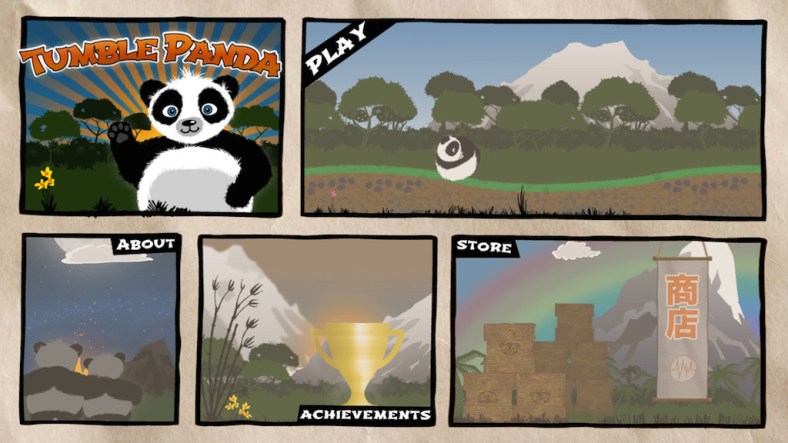 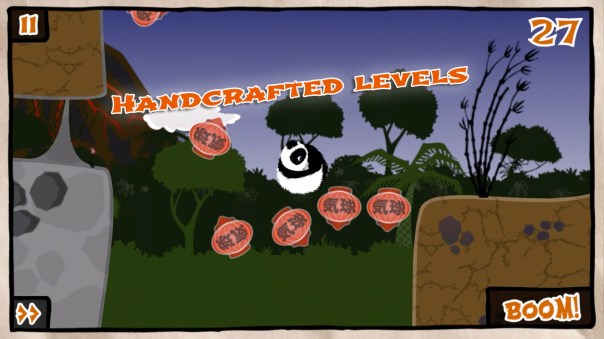 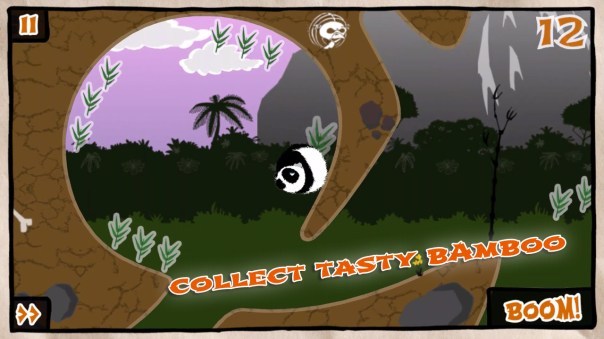 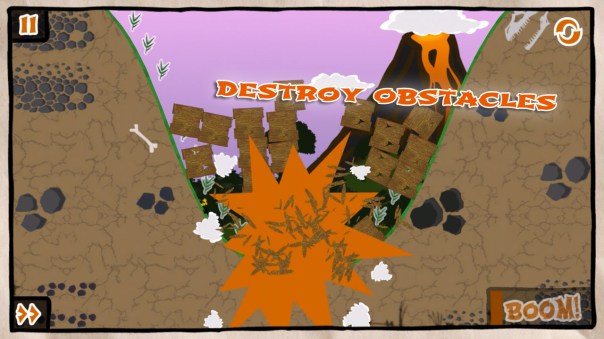 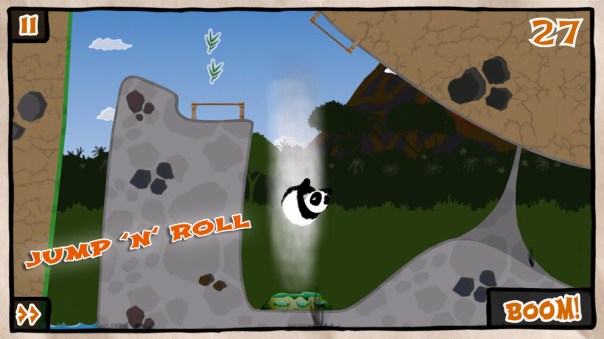 We will soon release our first big game, Tumble Panda.

We put a lot of effort in this game, and I think we created a great and fun product. However, in order to find the last bugs and get your valuable feedback on where to improve next, we need beta testers. If you are interested, please go to our Google plus community and click on “Ask to join” . I will grant you access within 24 hours. 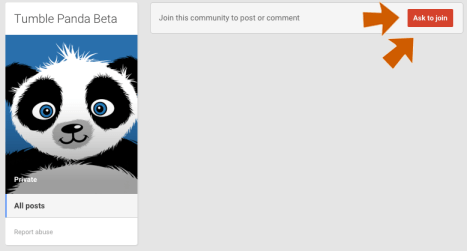 Enough of the text, here are some screenshots: 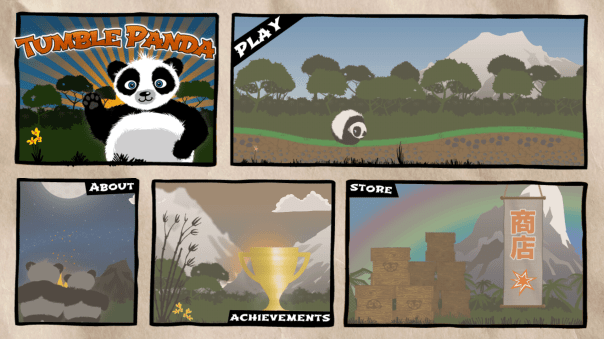 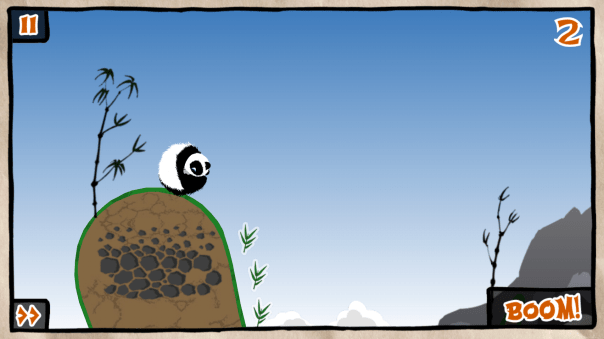 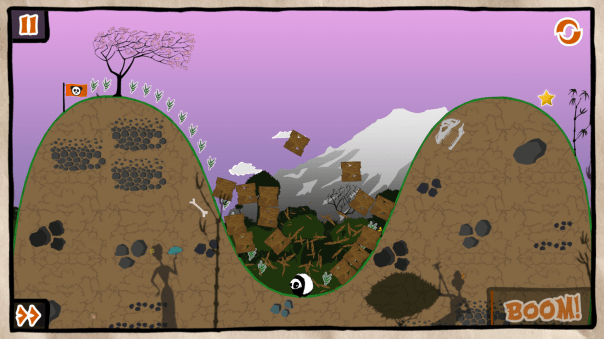 And some of Tumble Panda’s features:

Thank  all of you that are joining in advance. I’m looking forward to your feedback. 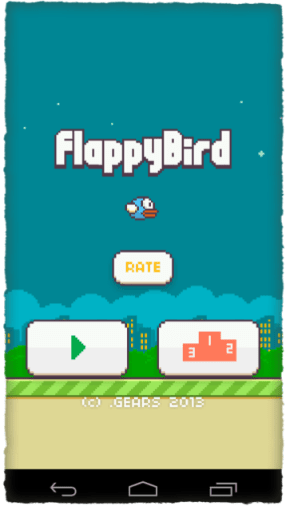 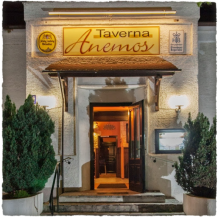 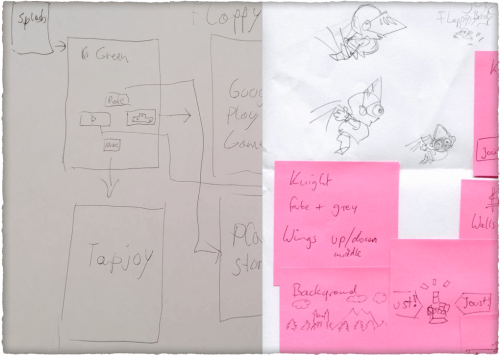 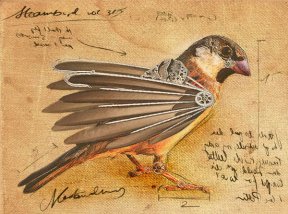 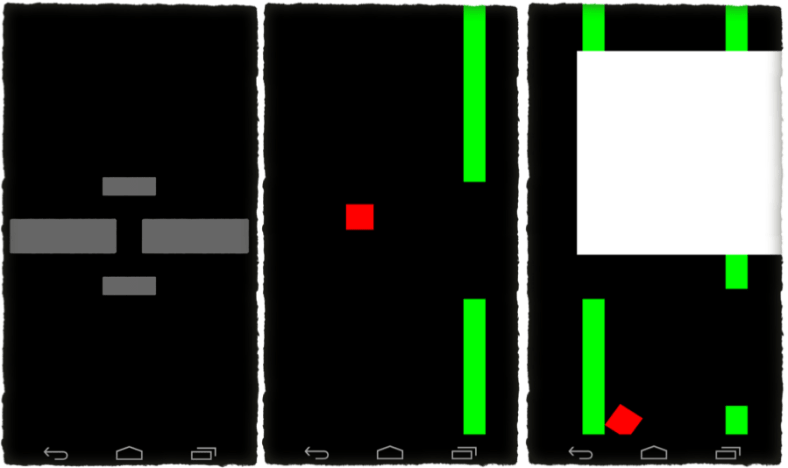 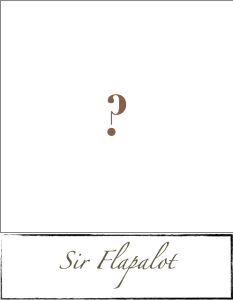 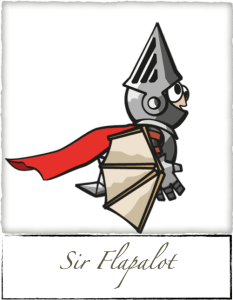 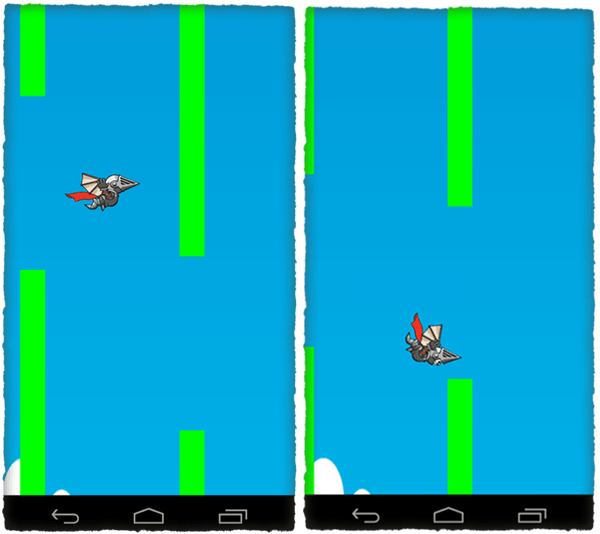 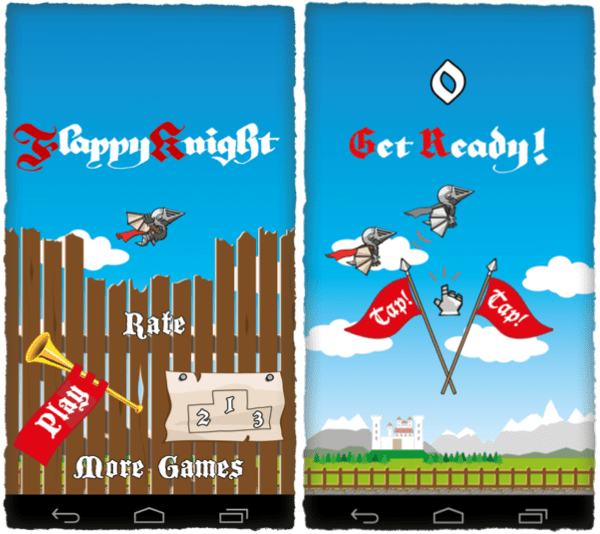 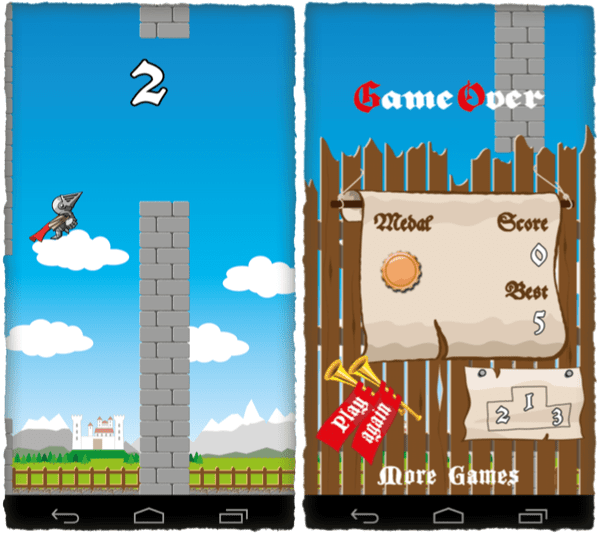